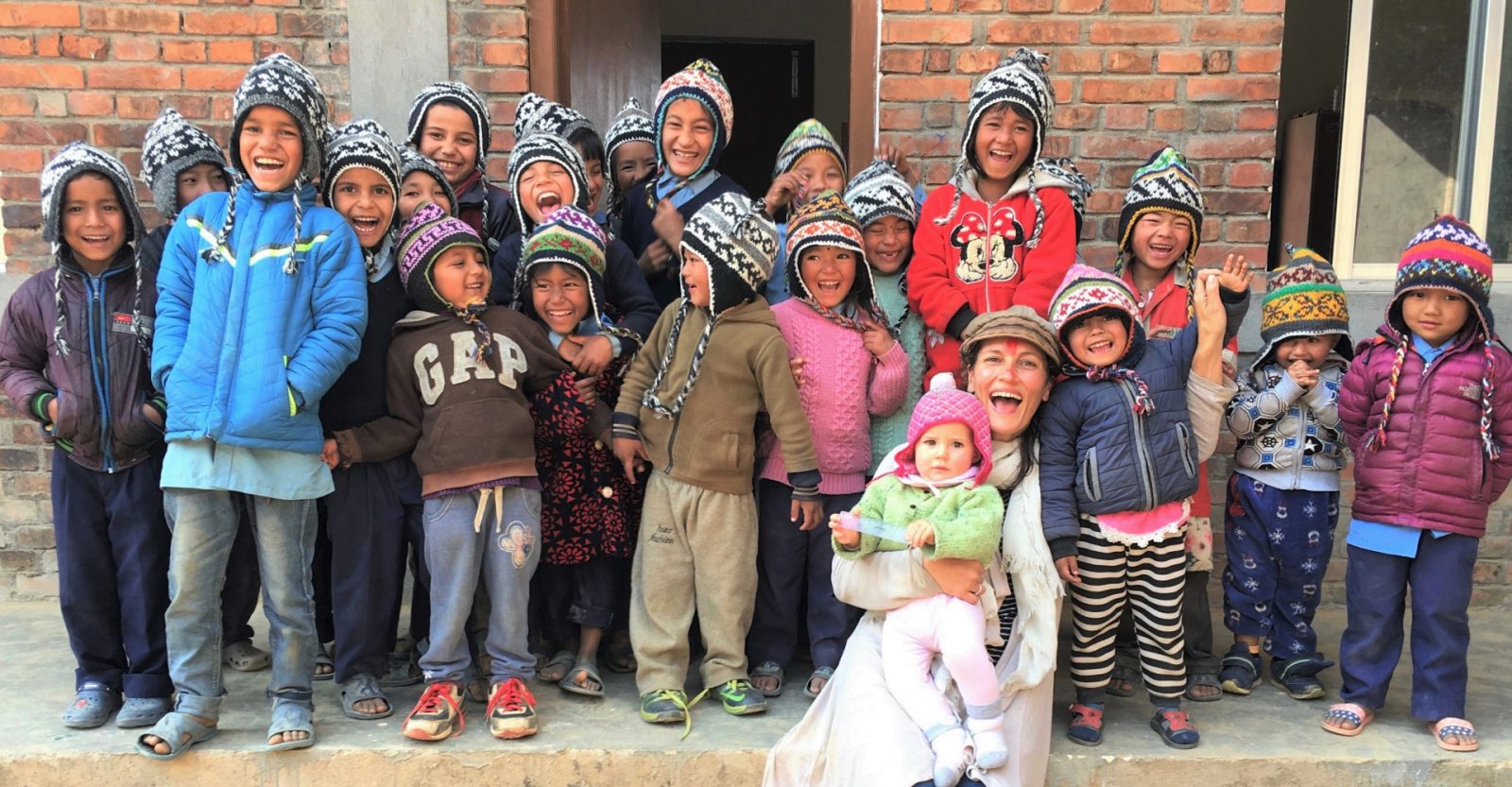 In April 2015, a magnitude 7.8 earthquake struck Nepal, killing almost 9,000 people and destroying over 600,000 homes. SCAI received overwhelming support of almost $170,000 which was used to provide immediate emergency relief, construct temporary homes for over 156 single mothers and rebuild classroom blocks in 3 schools in Nuwakot District, one of the worst hit districts. In 2017, SCAI responded to the floods that left thousands homeless with education materials for children to enable them to get back to school shortly after.

Every winter, which falls in December, January and February in Nepal, SCAI runs a project to provide warm woollen beanies to vulnerable children to help see them through the cold winter months. 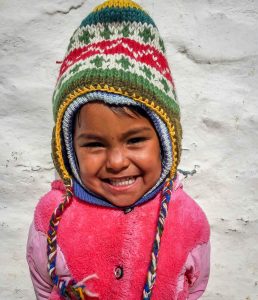 In Nepal thousands of families live in sub-zero temperatures, ranging from the mountains in the north to the Terai in the south, without adequate warmth in winter. Since the devastating earthquake in 2015, thousands of families have been living in temporary shelters, further increasing the number of vulnerable people at risk of cold related illness, such as pneumonia. One of the most vulnerable groups is children.

Keeping heads as well as bodies covered in the cold is one of the easiest  ways to reduce heat loss.

For just over AUD$1, a warm woollen, fleece beanie is a very effective and cost efficient way to help keep children warm and prevent illness so they can continue their education.

SCAI raises the funds every Christmas, which is winter in Nepal, and has distributed almost 40,000 beanies since 2014.