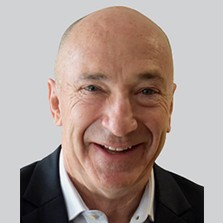 Geoff is a long-time supporter of Sunrise Children’s Association who reached out after spending a month trekking and climbing in remote areas of Nepal and seeing first-hand the opportunities to improve the lives of the Nepalese people, particularly the children, through education.

Geoff is the Co-Founder and Director of Healthecare Australia Pty Ltd, a private healthcare group of 34 hospitals in Australia and NZ. He also sits on a number of Company Boards, both listed and unlisted. He was awarded an OAM in 2003 for services to health care and the Arts. 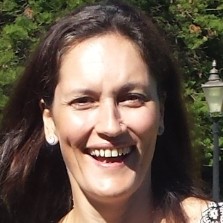 After working in Australia and overseas for almost ten years in various advertising/media agencies, in 2004 Emma followed her passion to work with children and ended up in Nepal, where she spent 3 months volunteering in a poorly run orphanage (which she now advocates against). Inspired by the spirit of the children and a desire to respond to their needs in a more meaningful way, she established SCAI in Australia and Nepal and moved to Nepal to work with locals who shared a similar vision. Emma is passionate about child rights and works tirelessly to give as many highly vulnerable children as possible a chance to go to school whilst remaining with their families and communities, rather than being trafficked or sent to orphanages in the hope of a better life and education, as was the plight of the children she initially volunteered with and thousands of other children in Nepal to this day.

In 2017 Emma was awarded an Order of Australia Medal (OAM) for service to international children’s development organisations. 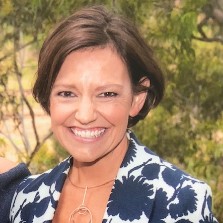 Kate has been practising law since 2002 and runs her own legal practice in Adelaide, focusing mainly on commercial litigation. She has worked as an adviser to Federal Senator, Hon Alan Ferguson, run her own café and catering business, and held a number of board roles. She has an in depth knowledge of the charity sector in Australia and has delivered governance training for a number of not-for-profits. Kate has been a dedicated sponsor of SCAI for many years. 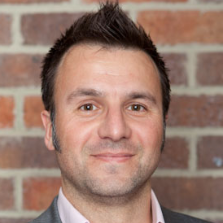 Ivo has worked in the advertising/media industry in Australia and China for over 20 years. During this time he has worked across a wide range of clients across various industries, in various roles including Managing Director, Managing Partner-Investment, Head of Implementation Planning and Investment. Ivo is delighted to join the SCAI team in the role of Treasurer after being involved with SCAI for over 15 years, helping with fundraising events and as a regular sponsor. Ivo has visited Nepal twice so also has an awareness about the context in which we work. 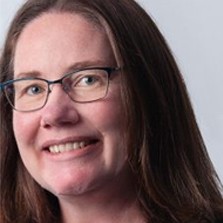 Sarah has worked in the advertising/media industry in Australia for over 20 years. During this time she has worked across a wide range of clients in industries ranging from automotive, telecommunications to government, in various roles including Strategy Director, Group Account Director, Commercial Director and General Manager. Sarah is passionate about social issues. Sarah has been involved with SCAI for several years, helping with fundraising events in Australia and coordinating volunteers in particular, and has visited Nepal on various occasions. Sarah has been a dedicated sponsor of SCAI for many years. 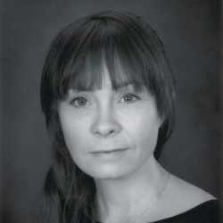 Leigh is the CEO at Therapeutic Guidelines Ltd, a not-for-profit publisher based in Melbourne, Australia. Before embarking on her career in medical publishing, Leigh trained as a pharmacist and earned a PhD in neuropharmacology. Leigh left the British National Formulary in London 8 years ago to join the team at Therapeutic Guidelines, where she worked initially as Publishing Director for 7 years. She has a wide range of professional interests, spanning knowledge transfer, change management, guideline methodology, digital product development, and content management infrastructure.

Working for a not-for profit, Leigh is well versed in charity government including risk management. Leigh has also spent time in Nepal.

All gifts and deductible contributions made for our charitable purpose are held in a separate SCAI Public Fund, administered by three independent trustees who are approved by the Australian Taxation Office. Along with the SCAI Management Committee and bookkeeper, the Public Fund trustees work on a voluntary basis. 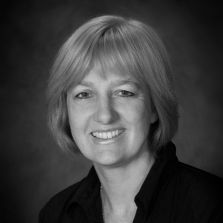 Sue’s professional career has encompassed work as a research scientist, senior government public servant and health executive. She graduated with an Honours degree in Biological Sciences from Sussex University and Doctor of Philosophy in Immunology from Oxford University. She is currently an Honorary Adjunct Associate Professor within the Faculty of Health Sciences and Medicine at Bond University.

Sue is a Graduate of the Australian Institute of Company Directors with extensive experience in governance and ethical management of public funds and charities. She was an elected Trustee of the Guidelines-International-Network for 8 years, and during that time served as Vice-Chair of the Board and Chair of the Finance and Risk Management Committee. As Chief Executive Officer and Company Secretary of Therapeutic Guidelines Ltd, she led the establishment of Therapeutic Guidelines Foundation, management of its public ancillary fund and expansion of its Guidelines International Program in low-and middle-income countries.

Sue was awarded an Australia Day Medallion in recognition of her work in closing evidence-practice gaps in Australian health care settings. For over thirty years, she has remained passionate about supporting charities that work with disadvantaged children to promote sustainable and inclusive futures for them and their communities. 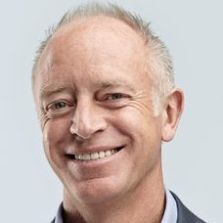 Paul is the first Australian to have climbed the Seven Summits (including Everest in 2011) and complete the Polar Hat Trick (North Pole, Greenland Crossing and South Pole), including being a member of the first all-Australian team to establish a new route from the coast of Antarctica to the South Pole unsupported and unassisted, along with teenage daughter Jade Hameister. He has been a member of four expeditions sponsored by the Australian Geographic Society, including most recently, a 1,000km expedition through an unexplored region of the Amazon jungle in June 2018. Some of these expeditions have been captured in documentaries aired on Discovery Channel and National Geographic Channel globally.

Paul’s main business interest is as Executive Chairman of the private property development business Hamton, which he co-founded in 2005. Hamton has over $3.5 billion of completed or current projects in Melbourne’s inner and middle ring suburbs.

Paul has been a long-term sponsor of SCAI and our projects in Nepal. He has numerous not-for-profit activities. He was awarded an Order of Australia Medal in 2019 for service to exploration and business. 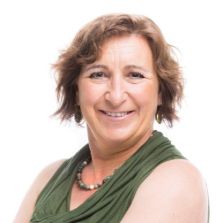 Deborah is passionate about active commitment to community involvement. She has wide-ranging experience as a board director for not for profit organisations and with working for the Victorian State Government public service. Deborah’s expertise is in the development of systems to provide good governance and accountability mechanisms for not for profit entities. Deborah has developed an understanding of how government and the public sector work, as well as the mechanisms to develop working relationships with government.